Invoking names like the Lumineers and Mumford & Sons, the group issued their eponymous debut EP in 2009, followed by a series of high-profile shows and festival gigs. Their first full-length outing, 2013’s My Father and the Hunter, landed a Juno nomination in the Roots & Traditional Album of the Year category, and their Six Shooter Records-issued sophomore long player, We Still Move on Dance Floors, earned a second nomination in the category, as well as their first win. Led by the Billboard Alternative Songs chart-topper “Spirits,” their third LP, Hope, arrived in spring of 2016. ~ James Christopher Monger 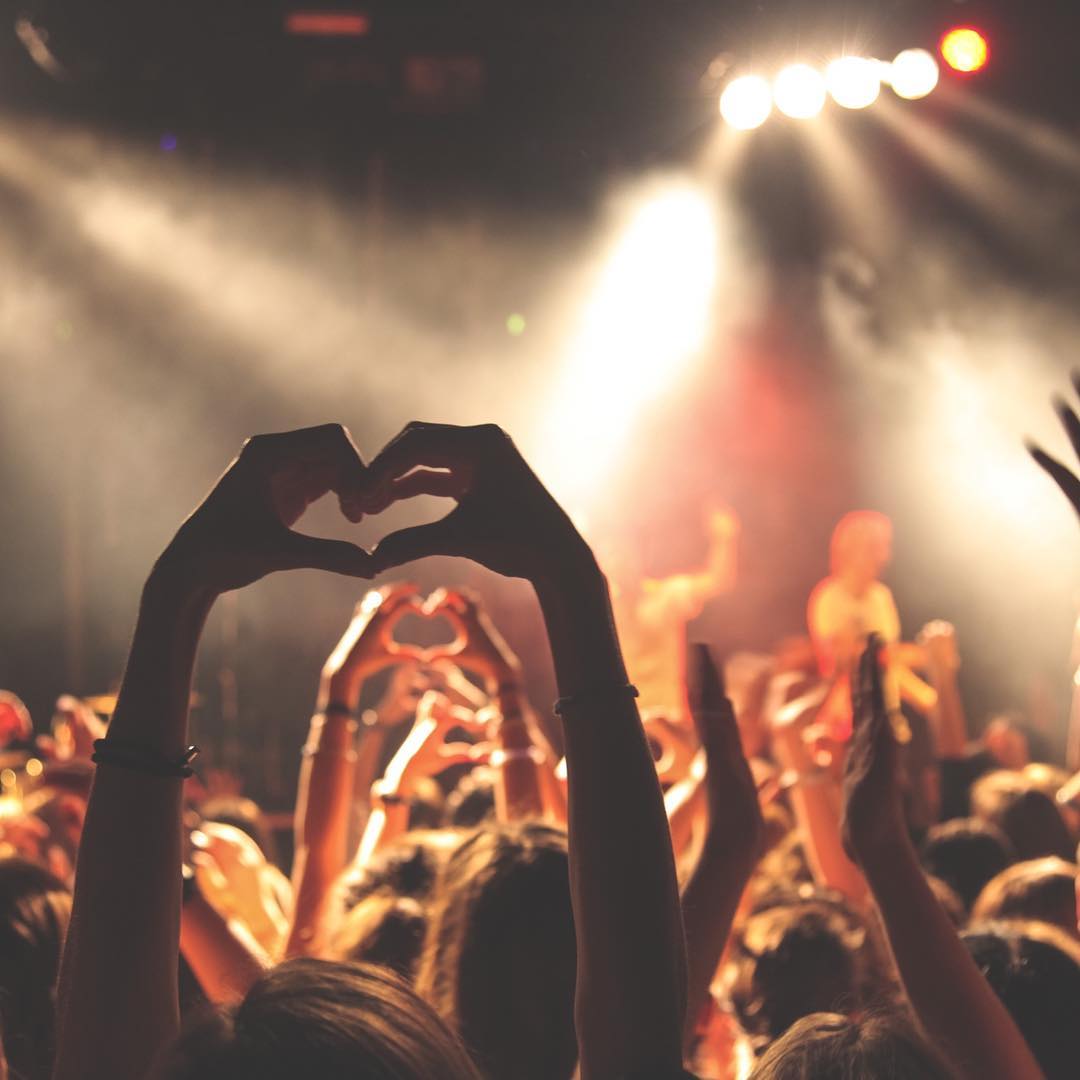 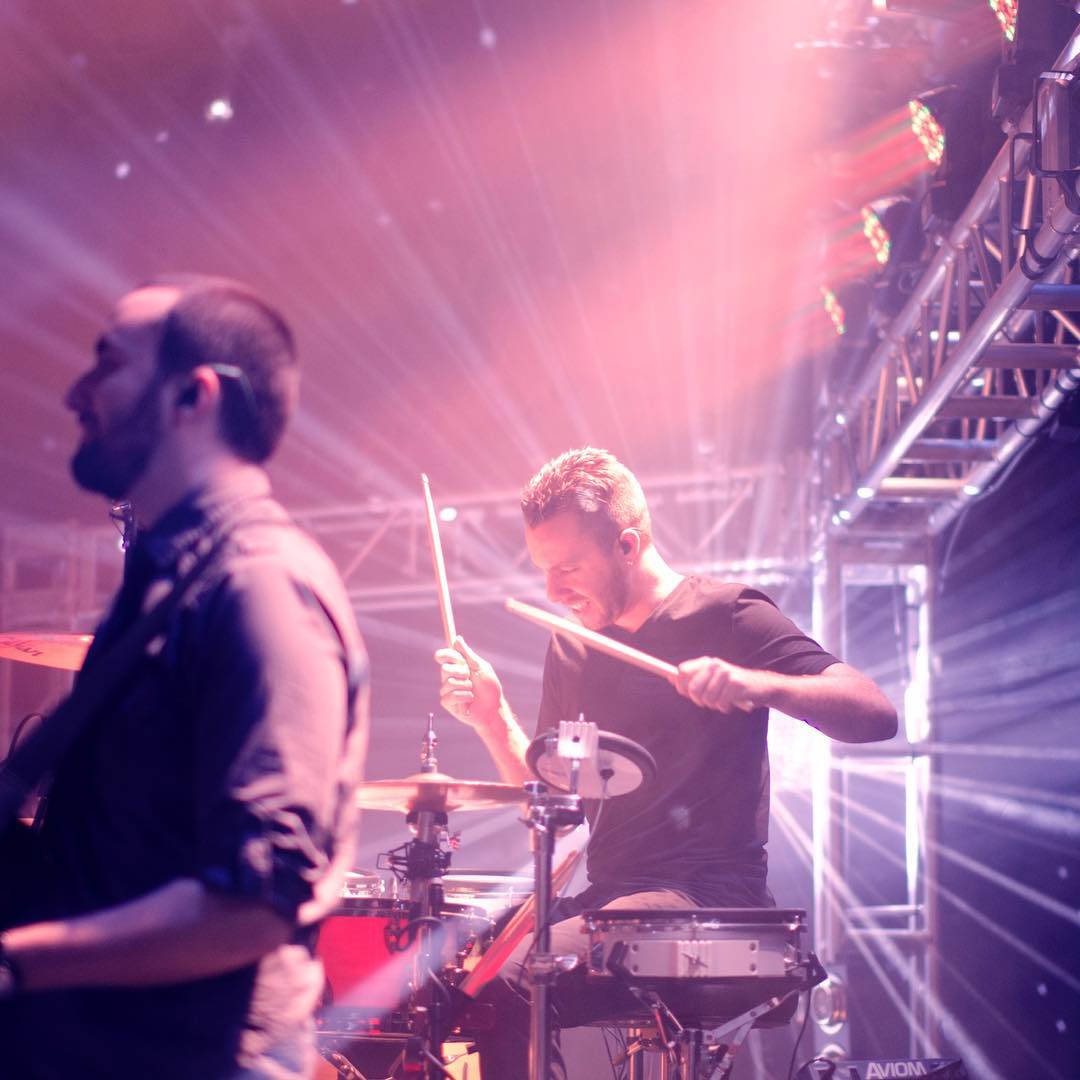 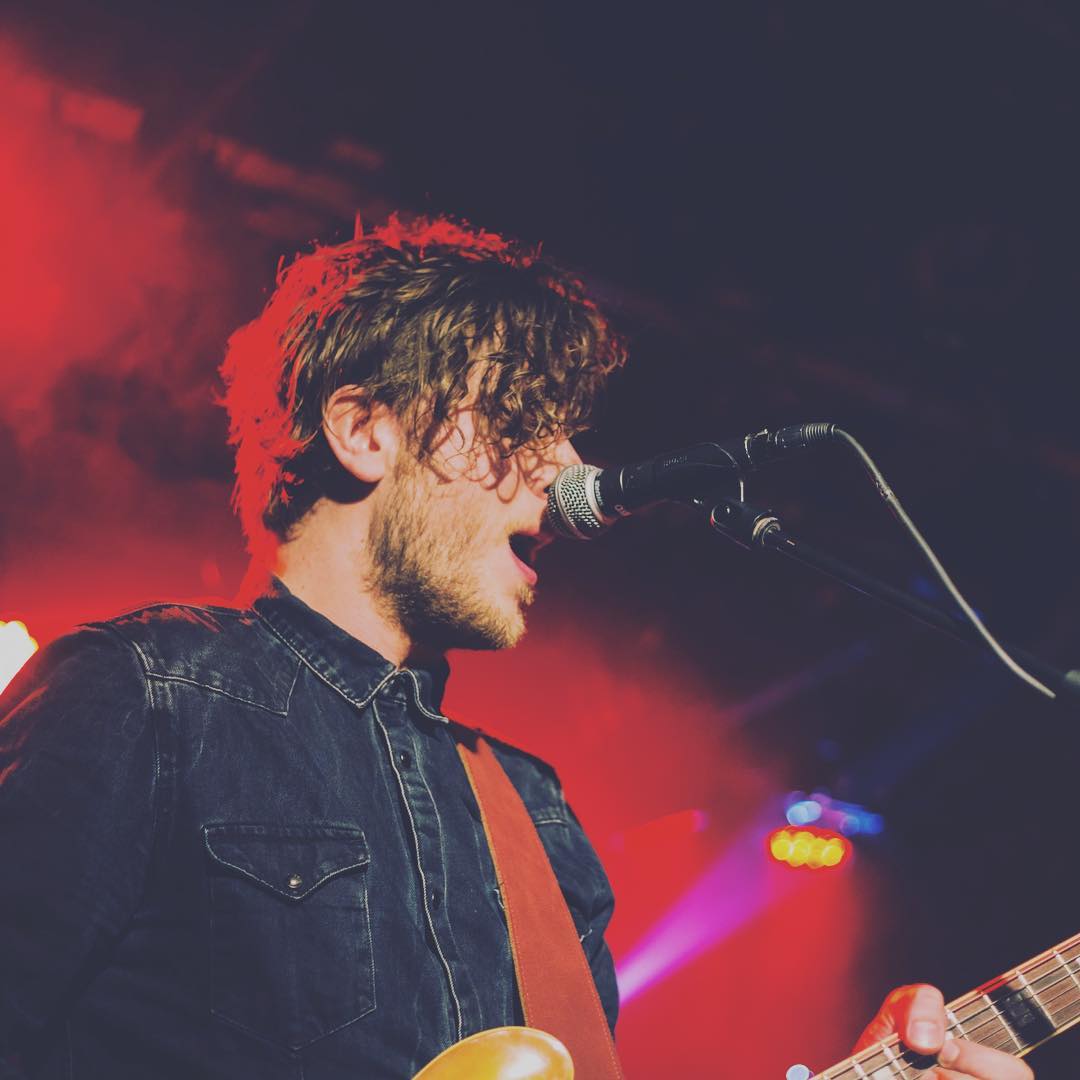 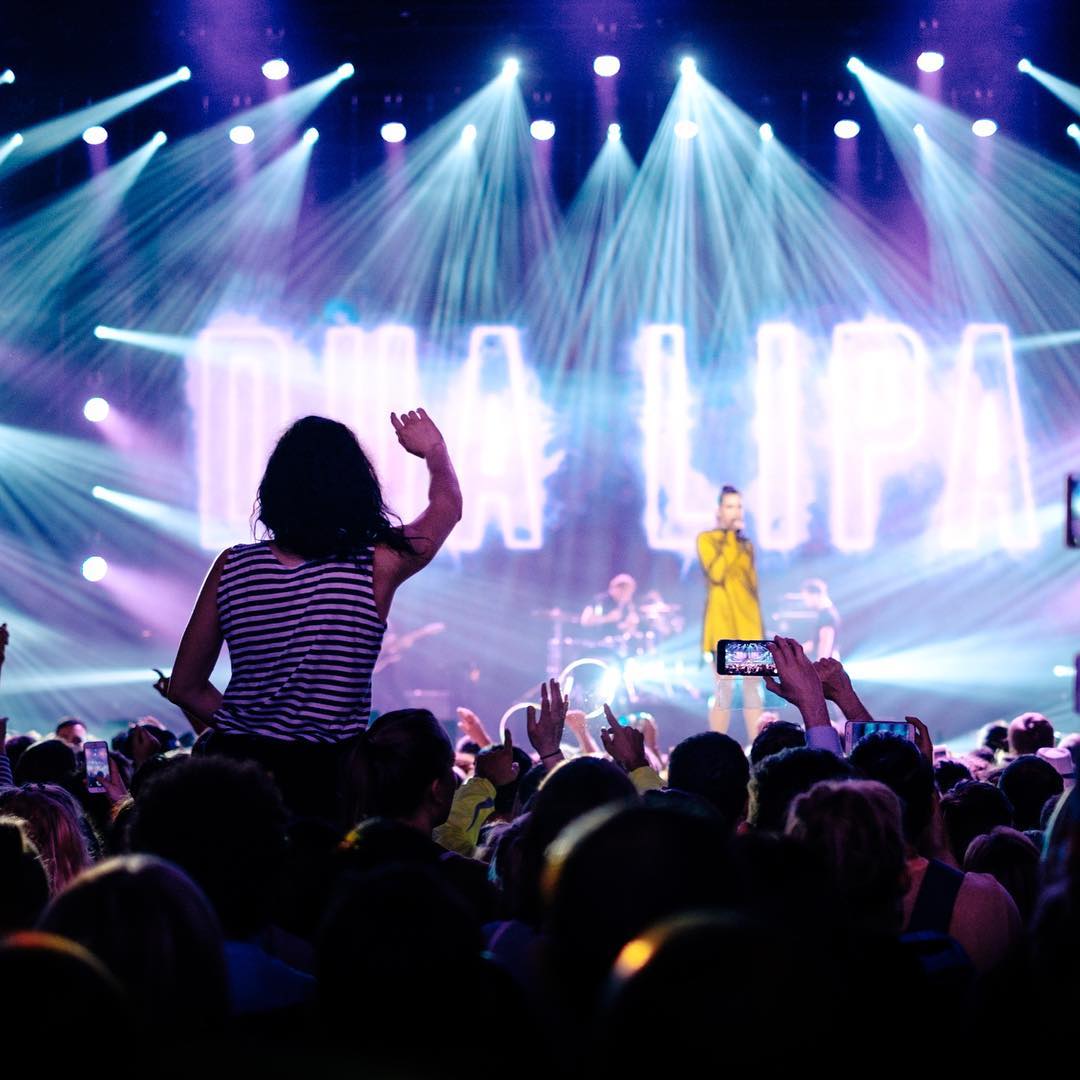 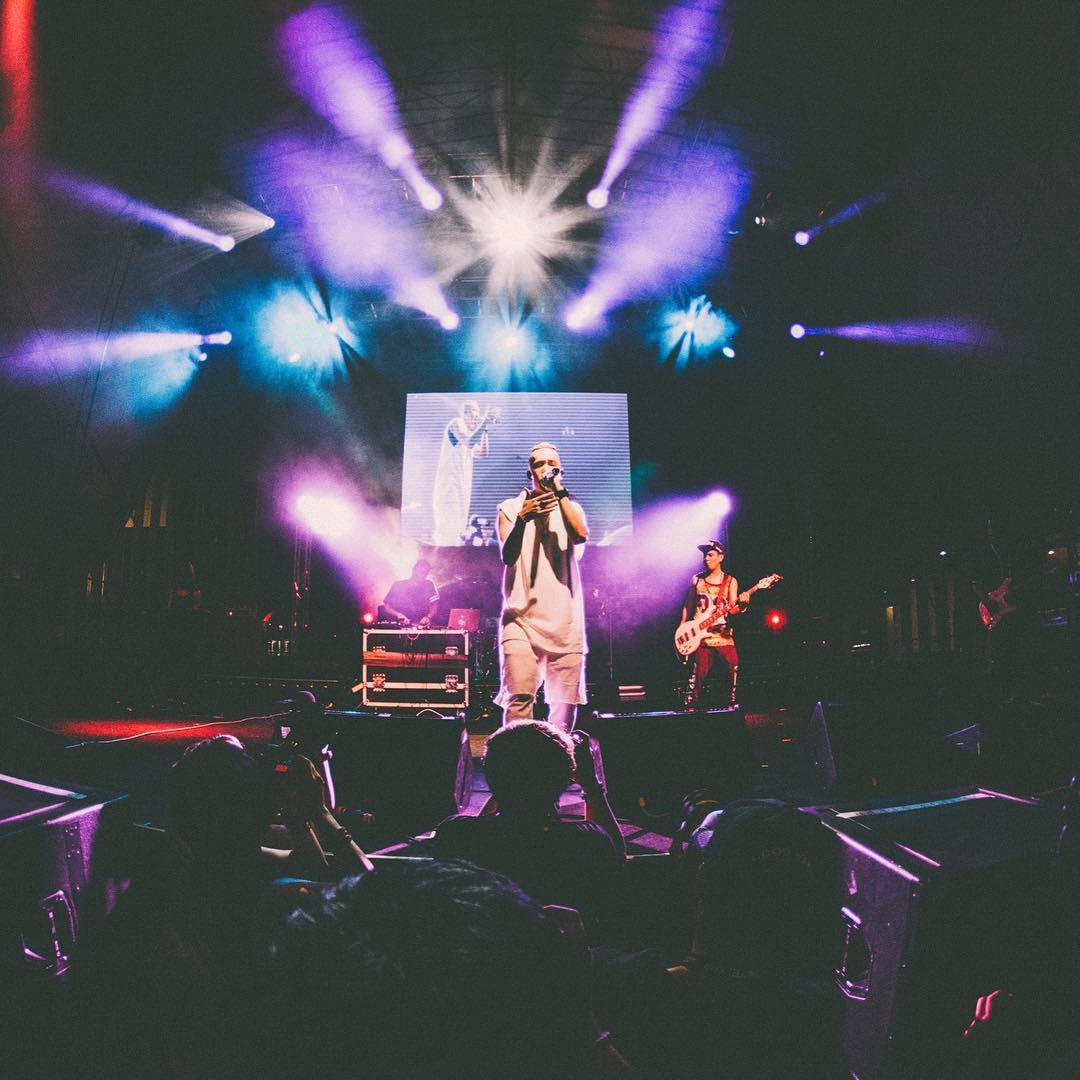 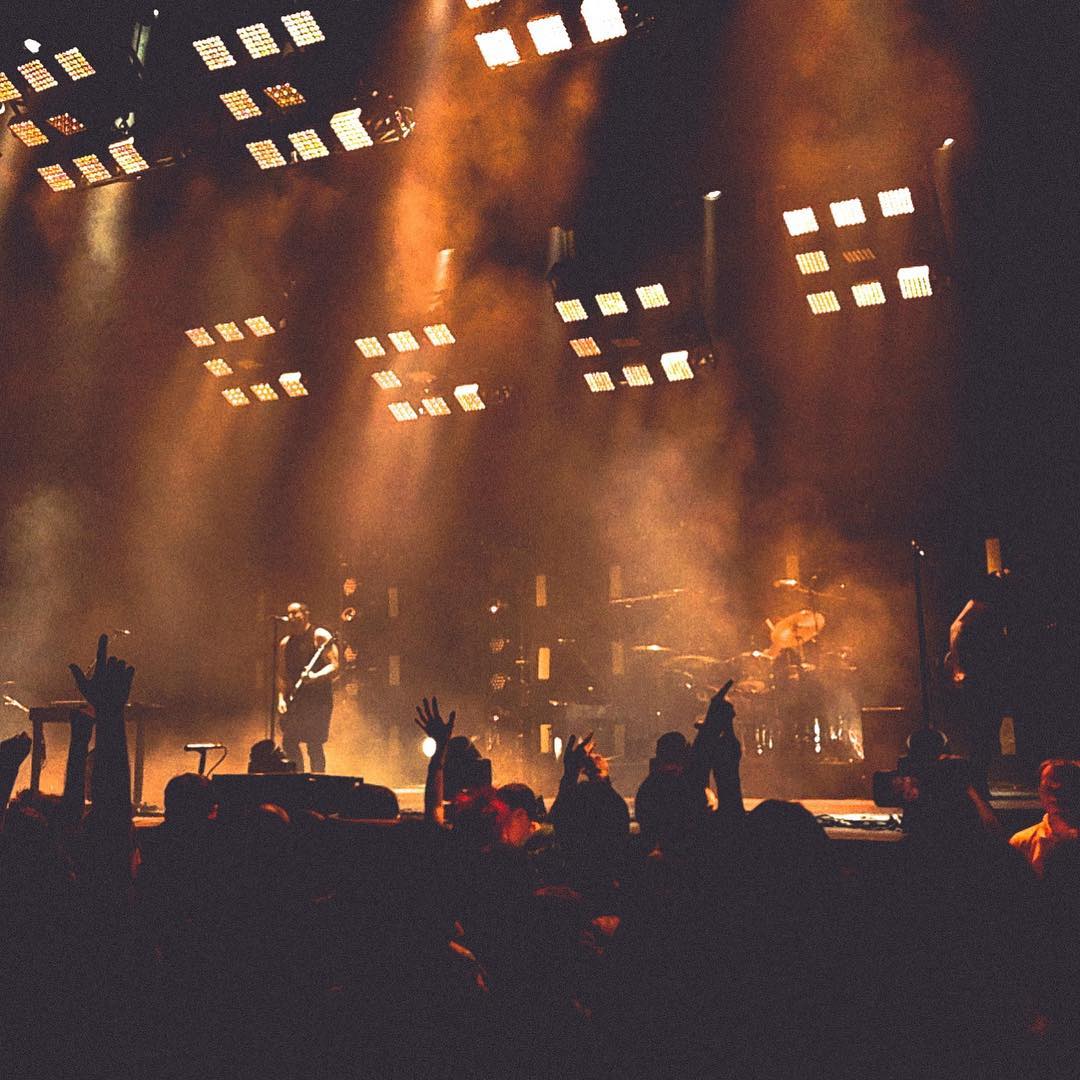 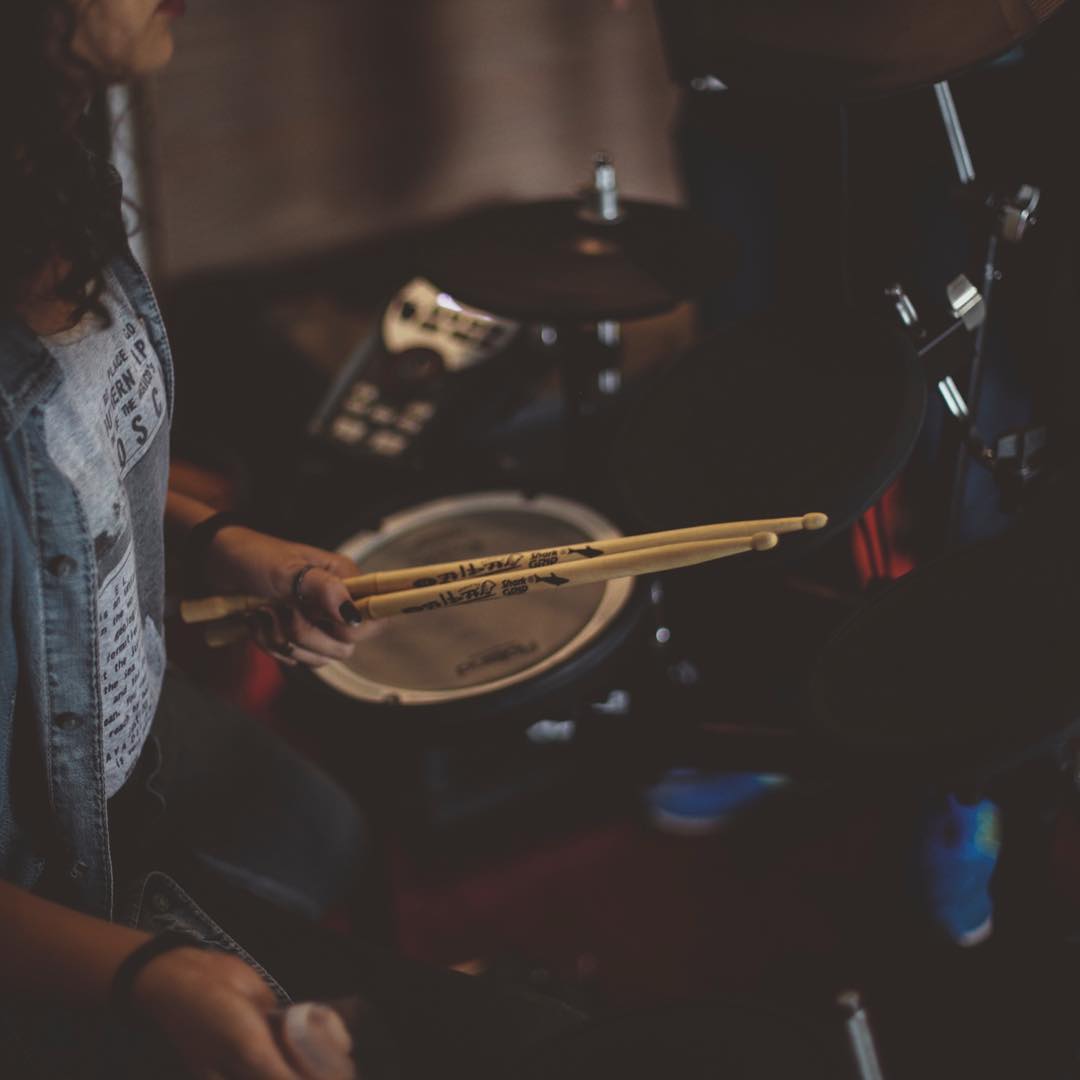 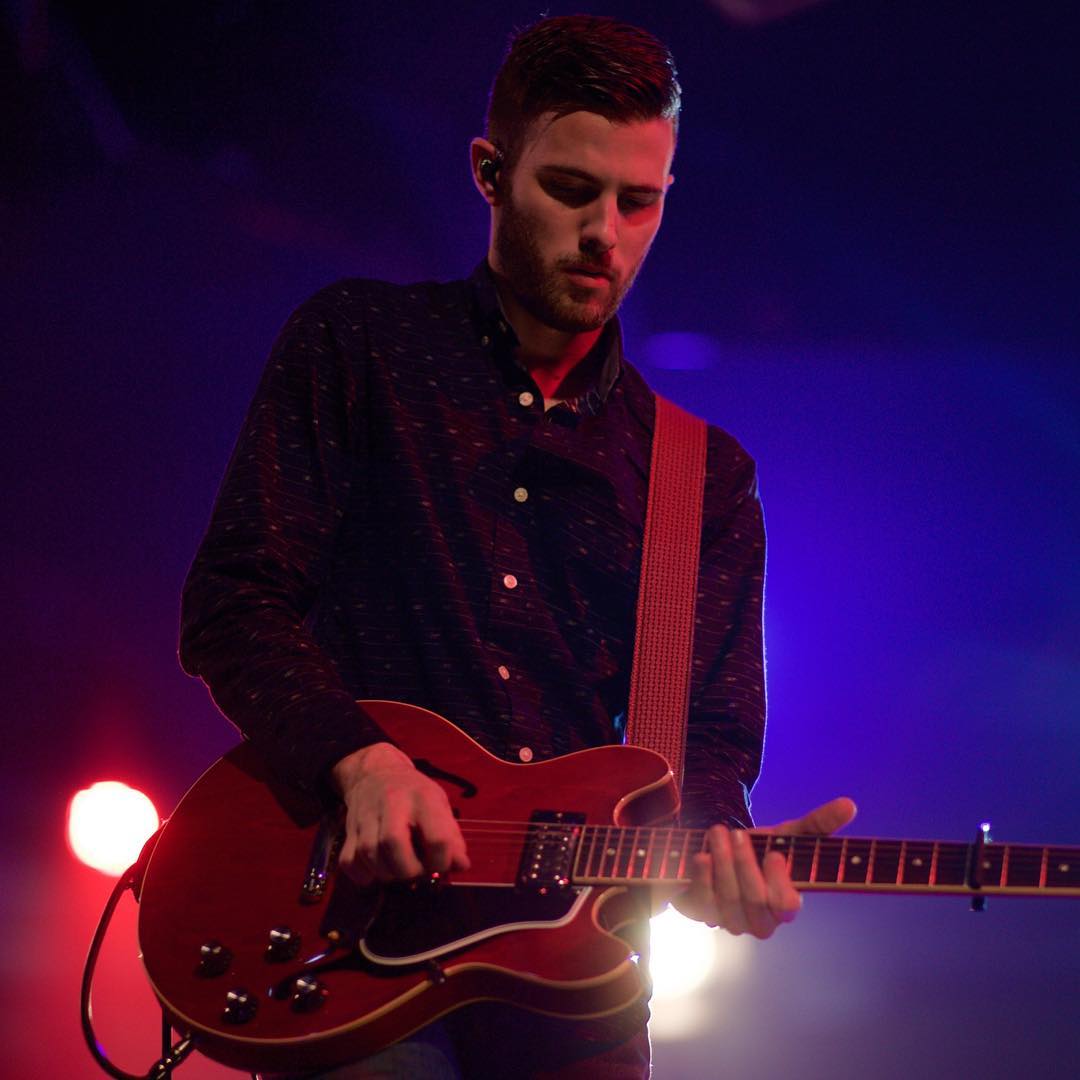 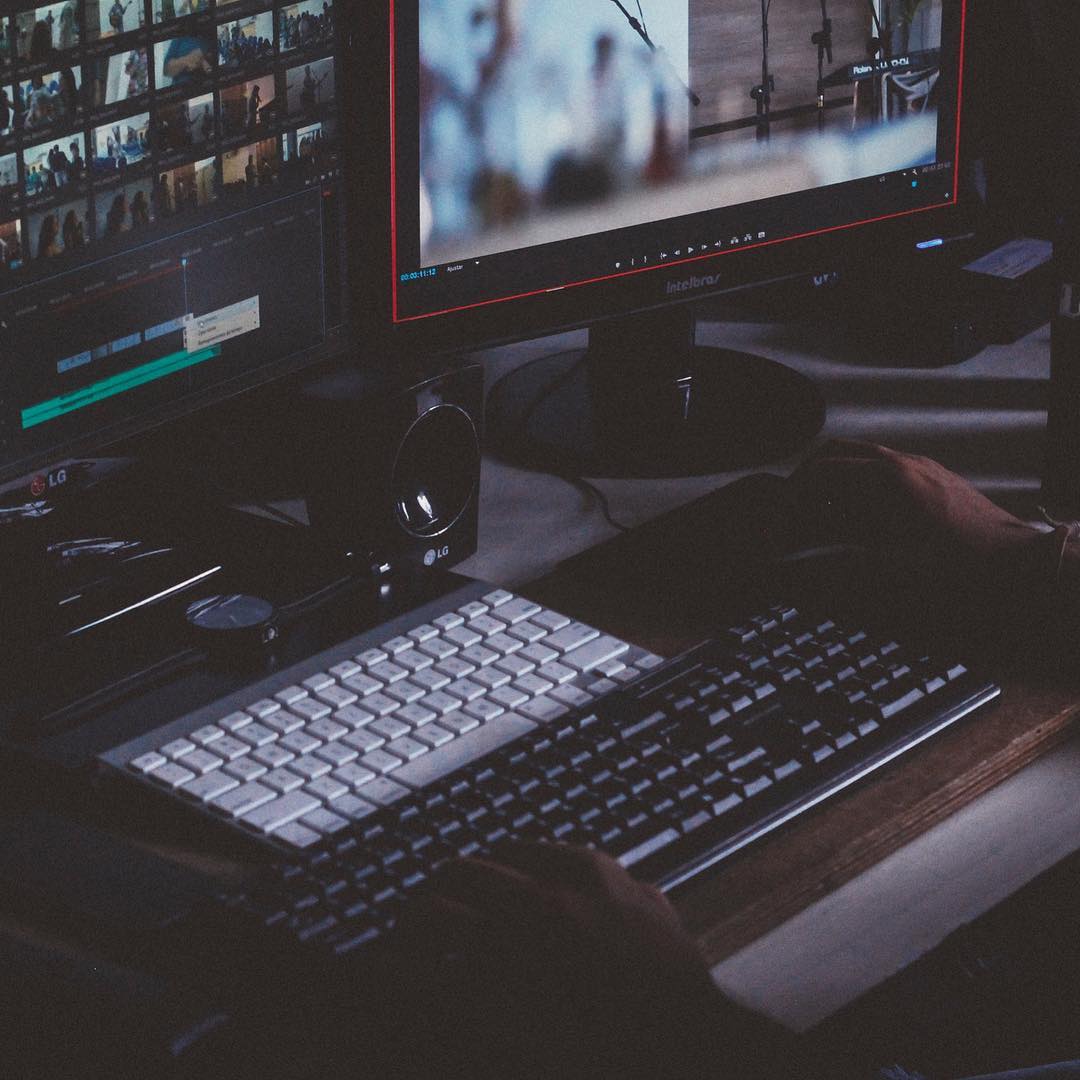