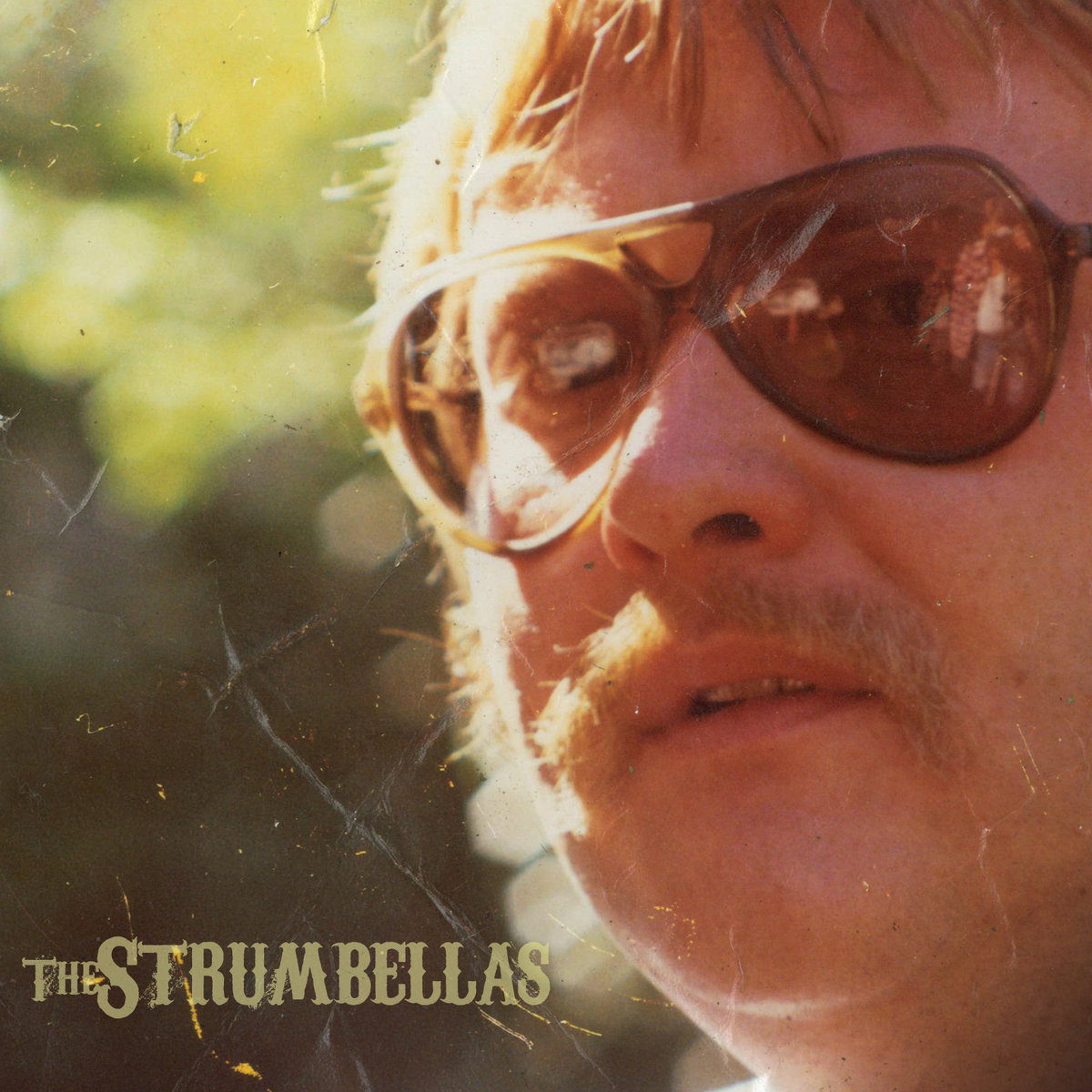 “I have cried to bigger men than you, I have lied to better friends than you.” – There’s something painfully beautiful in the words of Simon Ward and the music of The Strumbellas. It provokes the human reaction to heartfelt music, a lonesomeness that can only seemed to be soothed by listening to songs over and over again. “Take my pride, break my word, take my heartache, all my life, all that hurt, all that heartbreak, it’s gonna bring me down.”